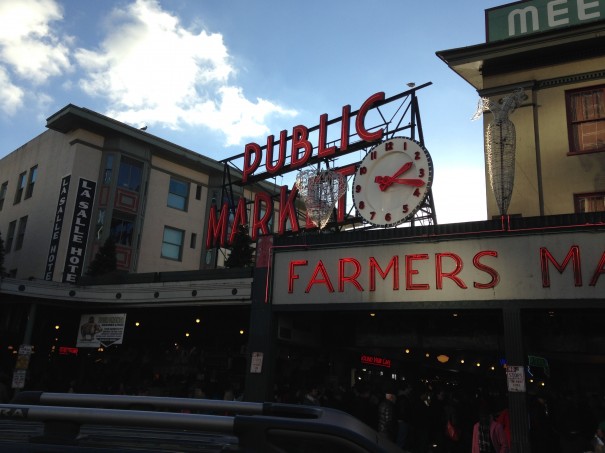 This weekend my husband and I celebrated our first anniversary with a trip up to Seattle! It hard to believe an entire year has gone by since our wedding day on January 4, 2013. We still feel like newlyweds.

We started off our weekend with a quick trip to Chinatown. There wasn’t much there, but we did find a park that had a giant chess board! I have never played chess before so Jack had to teach me and it was a lot of fun. A homeless man came up to us to watch and give us some pointers, he was very friendly. We then took a historical tour of Pikes Place Market, which I was expected to be board out of my mind but it was awesome! I learned so many cool little things that not many people know. Did you know that one of the Hotels in Pikes Place used to be a brothel? And the cobblestone on the streets is made from all of the wreckage from the San Francisco earthquake? Last interesting fact, the Starbucks in Pikes Place that everyone claims to be the 1st Starbucks is actually the 4th. The first Starbucks was located down the street and moved to a different location in the area, and then a couple others opened. So on and so fourth, it’s not the first one. Anyways, i saw some of the most beautiful produce I’ve ever seen as well as some of the most gorgeous dry bouquets of flowers that Jack was kind enough to buy for me.

Next stop was the Chihuly Garden and Glass exhibit. We saw some amazing artwork as well as lots of tourist taking pictures of pointless signs and pictures that weren’t actually part of Chihuly’s collection. After the art exhibit, we got all dressed up and went to have dinner at the Sky City restaurant on the top of the Space Needle. It was very romantic and of course we got a beautiful view considering the restaurant spins and you can see the entire city.  During dinner Jack gave me a gorgeous diamond necklace! My husband is just so sweet and thoughtful! He planned the entire weekend all by himself and it was perfect!

The past year spent with my husband has been so wonderful and life changing. I have seen myself change for the better because of him and I seem to find more things I love about him just about everyday. I’m excited to see what this new year has in store for us.

P.S. If you’re looking to make that big desicion in your life, I would highly recommend getting married, it’s pretty great 🙂 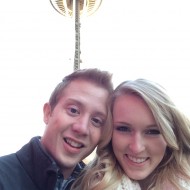 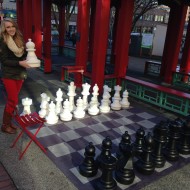 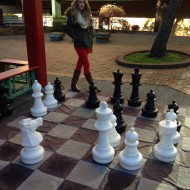 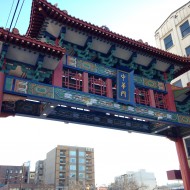 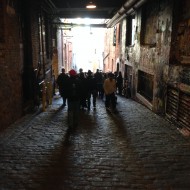 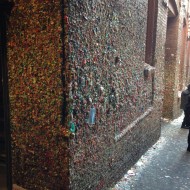 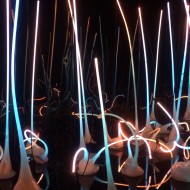 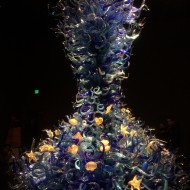 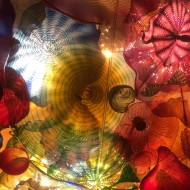 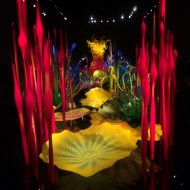 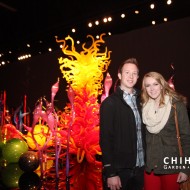 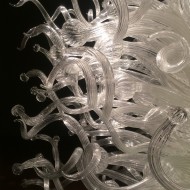 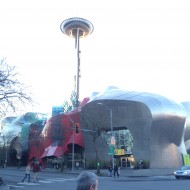 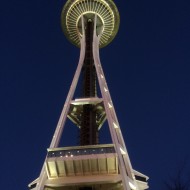 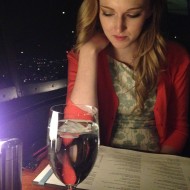 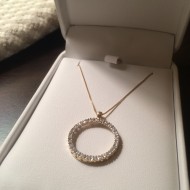 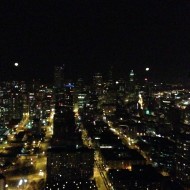 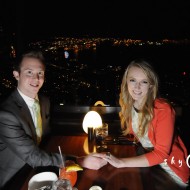 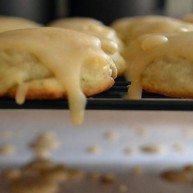 I was introduced to these AMAZING banana cookies by one of my favorite Young Women’s leaders, Sister Starr (hence the double R in the title of this post). She is soooo good at baking has… 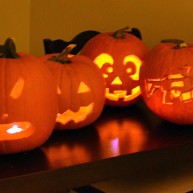 Halloween is just around the corner and we are finally ready! We had a blast carving pumpkins last night and we made quite the mess. We had our friends the Uffens’ and Memmott’s over to…

Send Me An Email